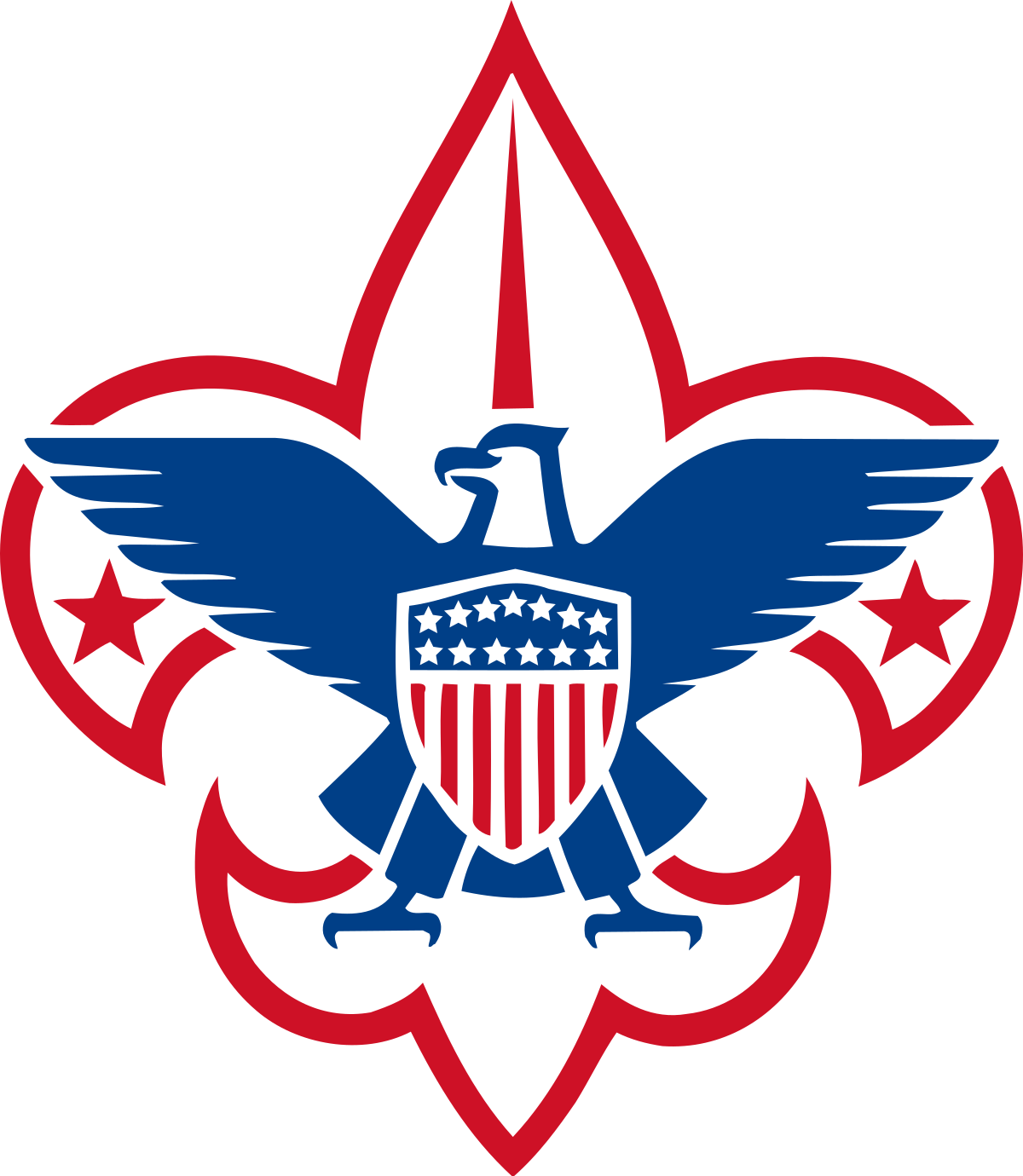 The officers and members of American Legion Post 223 would like to thank the members of our very own Boy Scout Troop 224 for their very generous donation of $1,000 made to support the operation of our Post during these difficult times.

We would also like to thank the many scouts from Troop 224 and other local Scout Troops who have decided to perform their Eagle Scout Projects for the benefit of Post 223. We appreciate your patriotism and continued support to the American Legion Family!

Despite recent changes by BSA, Post 223 has elected to keep our Scouting Pack/Troop as an all-boy program. The decison was based on our intention of maintaining longstanding tradition, the availabililty of multiple Brownie and Girl Scout Troops the local area, and in the spirit of fairness since Girl Scouting remains open to girls only. Post 223 offers many other programs to support girls, young women, and female Veterans in the local community. Please contact the Post Adjutant directly for more information.

The 2019 American Legion Eagle Scout of the Year application is available online at www.legion.org/scholarships. Applications must be submitted to each applicant's respective American Legion department headquarters no later than March 1.

Support for the Boy Scout movement came at The American Legion's first National Convention in 1919. Today, there are more than 2,500 Boy Scout units sponsored by Legion Posts throughout the country.

Supporting Boy Scout activities is natural for Legionnaires, who bring their service-learned skills and experiences as Veterans to bear to help build character and positive traits in "Young America." Few other Post activities generate more goodwill from the community.

Current and Past Eagle Scout Projects

Design and construction of gas incinerator for use during U.S. Flag retirement ceremonies by Ed Heller 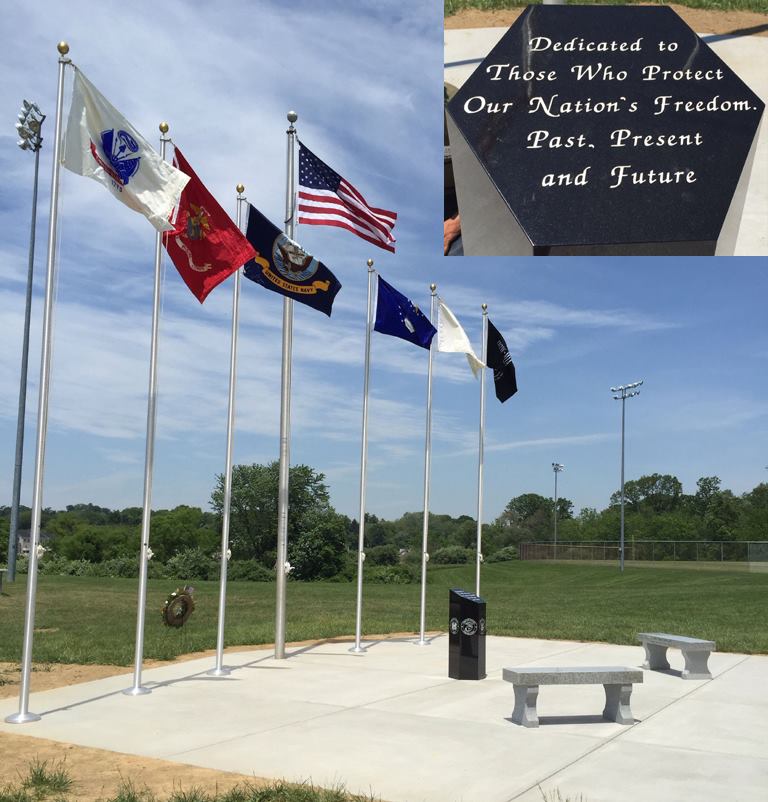